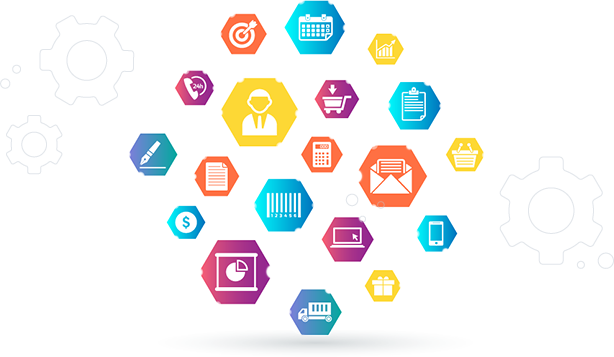 Syssoft’s Advanced Analytics Practice brings innovative solutions to customers.  With an emphasis on predictive analytics, machine learning, and AI, Syssoft Solutions provides customers with the ability to move beyond simple reactive operations and into proactive activities that help plan for the future and identify new areas of business. Advanced Analytics Consulting Services

Organizations are turning to predictive analytics to increase their bottom line and competitive advantage. Some of the common uses include:

In the U.S., organizations lose as much as $1 trillion per year due to fraud. Combining multiple analytics methods can improve pattern detection and prevent criminal behavior.  High-performance behavioral analytics examines all actions on a network to spot abnormalities that may indicate fraud, vulnerabilities, and threats.

Predictive analytics can help uncover the right pattern of traits and profiles of customers or prospects most likely to buy or those that have the greatest revenue potential. In a nutshell, the predictive analytics engine could look at a wide variety of data and systemically predict the composition of the best leads.

Predictive analytics can focus on “micro” risk. Credit scores, which are generated by a predictive model incorporating a large set of data relevant to a person’s credit-worthiness, could be used to assess a buyer’s likelihood of default on purchases. Other risk-related uses include insurance claims and collections.

STEP 1
STEP 2
STEP 3
STEP 4
STEP 5
STEP 6
STEP 1
Predictive models use known results to develop (or train) a model that can be used to predict values for different or new data. Modeling provides results in the form of predictions that represent a probability of the target variable (for example, revenue) based on estimated significance from a set of input variables.
STEP 2
Some widely used predictive modeling techniques are a regression, decision trees, and neural networks, and machine learning / AI.
STEP 3
Regression (linear and logistic) is one of the most popular methods in statistics. In statistical modeling, regression analysis is a statistical process for estimating the relationships among variables. It includes many techniques for modeling and analyzing several variables when the focus is on the relationship between a dependent variable and one or more independent variables (or ‘predictors‘). More specifically, regression analysis helps one understand how the typical value of the dependent variable (or ‘criterion variable’) changes when any one of the independent variables is varied, while the other independent variables are held fixed.
STEP 4
Decision trees are classification models that partition data into subsets based on categories of input variables. A decision tree looks like a tree with each branch representing a choice between a number of alternatives, and each leaf representing a classification or decision. This model looks at the data and tries to find the one variable that splits the data into logical groups that are the most different. Decision trees are popular because they are easy to understand and interpret. They also handle missing values well and are useful for preliminary variable selection.
STEP 5
Neural networks are a computational approach which is based on a large collection of neural units loosely modeling the way a biological brain solves problems with large clusters of biological neurons connected by axons. Each neural unit is connected with many others, and links can be enforcing or inhibitory in their effect. These systems are self-learning and trained rather than explicitly programmed and they excel in areas where the solution or feature detection is difficult to express in a traditional computer program.
STEP 6
Machine learning (and artificial intelligence) is closely related to computational statistics, which also focuses on prediction-making through the use of computers. It has strong ties to mathematical optimization, which delivers methods, theory and application domains to the field. Machine learning can be unsupervised and be used to learn and establish baseline behavioral profiles for various entities and then used to find meaningful anomalies.

Syssoft Solutions Advanced Analytics practice provides consultants that are focused on engineering the approach to solve highly complex data challenges. We act as innovation partner with transformative design strategies, strategic consultation and build/deploy solutions. We are the principals in helping to architect and implement enterprise data solutions. We can tackle challenges with data quality, data accessibility, data storage, model selection, model construction, along with consultation on strategy and the derivation of value from data. We also deliver product solutions that utilize machine learning and delivers quick ROI for clients having less time and internal resources for data science. 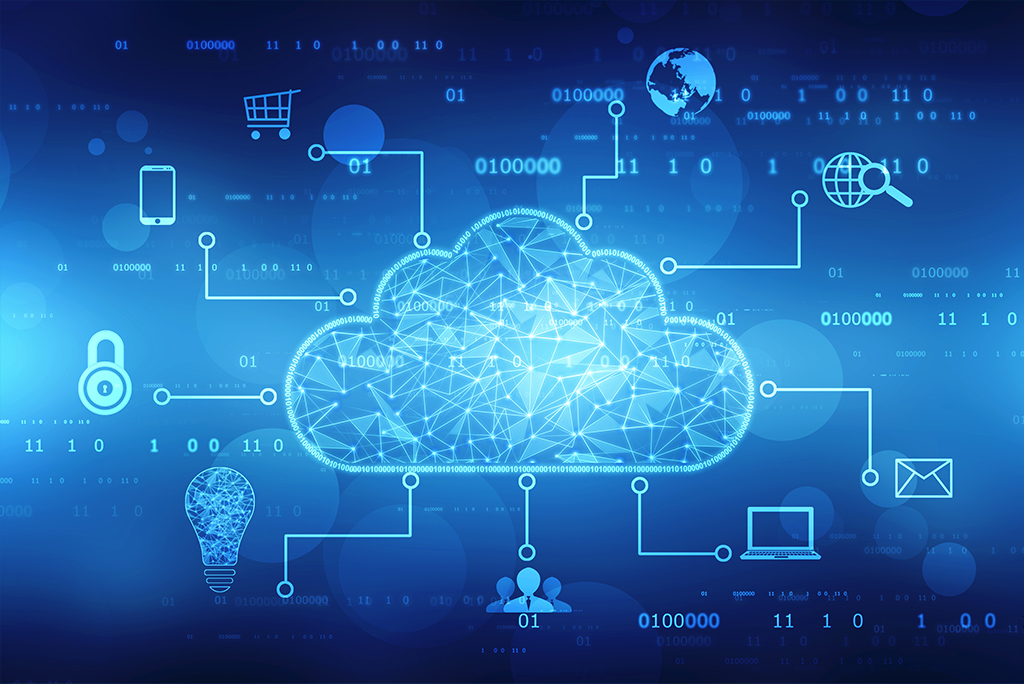